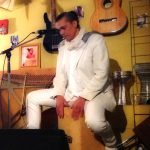 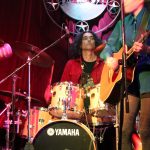 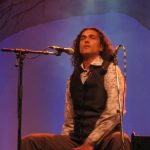 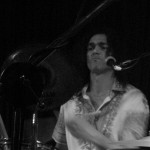 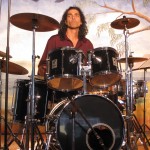 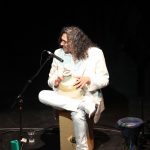 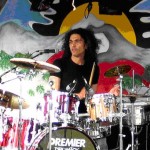 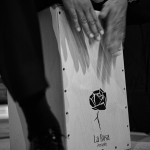 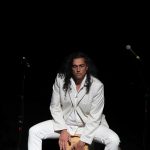 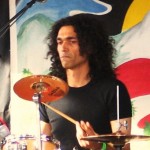 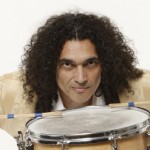 Peter is sought-after as a session drummer/percussionist, and has provided solid grooves in countless live performances and commercially available recordings.

Peter is regularly employed to accompany high-profile musicians such as Grammy Award winners John Rees and Wouter Kellerman, and ARIA Award winners Kavisha Mazzella and Irine Vela. He recently returned from an overseas jaunt where he played with members of Stevie Wonder’s band in New York.

Flamenco music is a major love of Peter's. He has twice been to Madrid to study with the master flamenco percussionist Bandolero, and with other highly-regarded players such as Manu Masuedo, Montana and Kike Terron. With virtuoso guitarist Juan Martinez, Peter has formed the flamenco ensemble Encuentro which has played to rave reviews at festivals and venues around the country.